Boeing in Crisis…a Flower or Weed?

Boeing has had a challenging year. After two fatal airline crashes, the company has been forced to ground its popular 737 MAX aircraft, which represents approximately 29% of company revenues.

Since the grounding by the Federal Aviation Administration (FAA) in March, as many as 500 737 MAX planes are being stored at an estimated cost of about $2,000 per month, per plane. The company is also faced with other financial issues:

History shows that aircraft manufactures can survive design flaws, software issues and even fatal crashes. The problem with the 737 MAX appears to have been identified, and the company has stated it knows how to fix it.

A side benefit from this tragedy is that both Boeing and the FAA are now in the process of reviewing all testing standards and their certification procedures. The recertification process may take longer than expected, but this regulatory delay may actually work in favor of the industry and Boeing by improving longer-term consumer confidence levels and overall airline safety standards.

The airline industry has a very high barrier to entry. Only two companies in the world, Boeing and Airbus, can safely build large, highly complex, long-distance commercial aircraft. As a practical matter, it would take years for a new aircraft manufacturer to certify an aircraft and gain agreement across myriad pilot and labor union terms.

Taking all this into account, is Boeing a flower to keep in your portfolio or a weed to be pulled from it? We believe it is a wilted flower that needs time to recover and some extra watering (recertification) to put it back on its growth path.

We believe the Boeing 737 MAX plane will weather the crisis—problems will be fixed and the aircraft will be recertified to fly. The more robust recertification process should help rebuild consumer confidence quickly and allow plane deliveries to resume.

Today, Boeing stock closed at $333.78. Based on key chart support levels the stock is a “hold.” New positions or adding to existing positions should be considered on any price weakness. It is difficult to pick a bottom, so consider a dollar-averaging approach if accumulating this security. 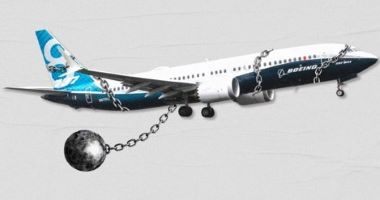 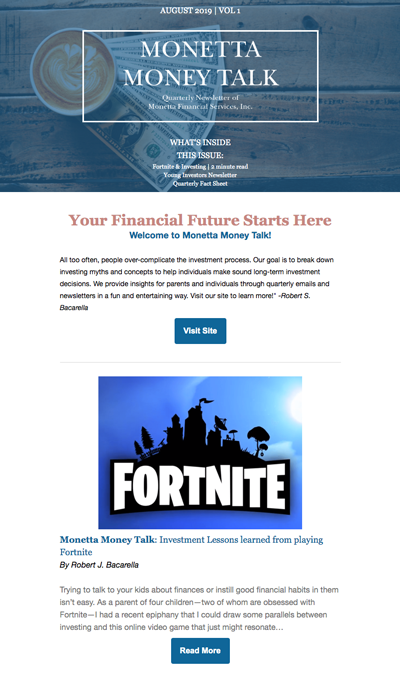 Please read the Prospectus carefully before you invest. It contains more complete information about the Monetta Funds, including risks specific to each fund, fees and expenses. A free, hard-copy of the prospectus can be obtained by calling 1-800-241-9772.